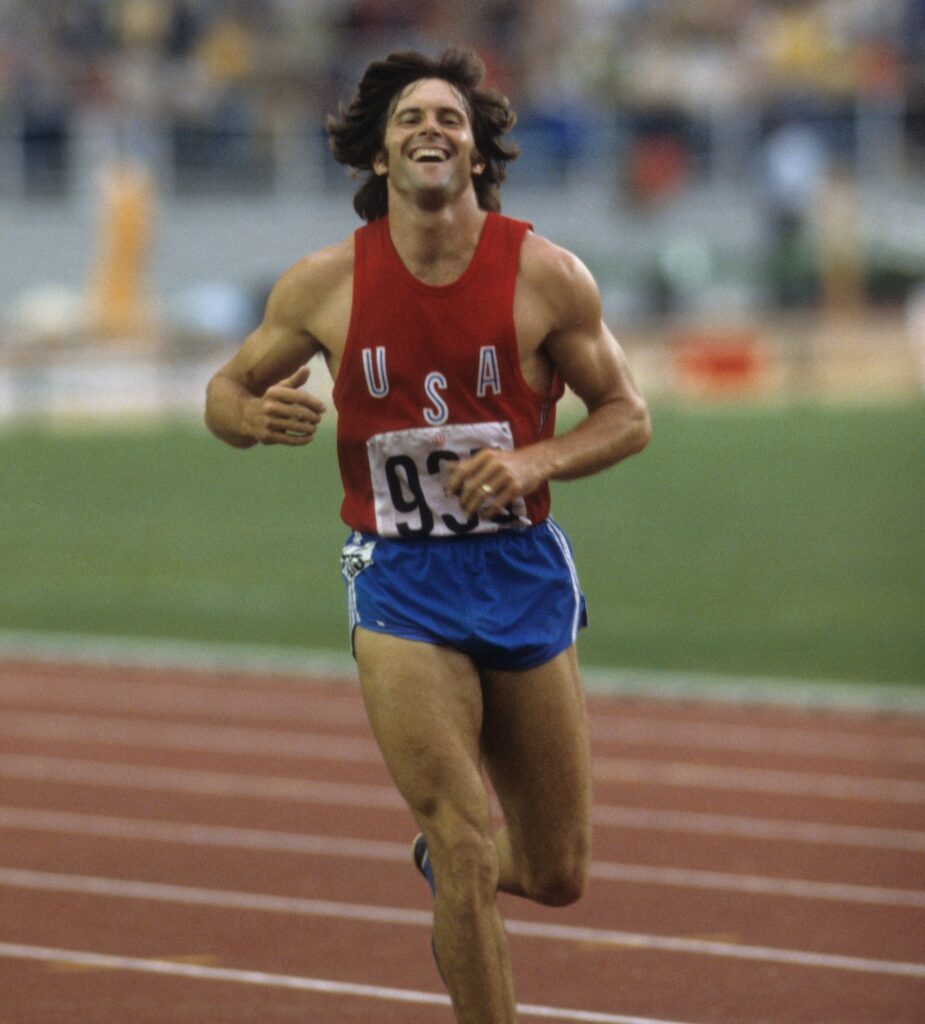 The dispute in sports over transgender athletes is just the tip of an epic battle between feminists and trans activists. The women are launching a major counteroffensive against the trans lobby. And they seem to be winning.

The British Isles have been called many things; ‘this bejewelled and sceptered isle’, home of the ‘rosbifs’ and the ‘island apes’. But I think my favourite one is ‘TERF ISLAND’ - so named because the UK can boast many loud and proud Trans Exclusive Radical Feminists, or, to put it in everyday terms, women who are opposed to giving away all the rights they fought so hard to get - from safe public toilets to women’s book prizes - just because some porn-sick man decides to put on a frock and call himself Fifi. But what happens on Terf Island doesn’t stay on Terf Island and now the reverberations of this existential fight can be heard all around the world - especially in women’s sport.

In the greater scheme of the erosion of women’s spaces (it’s ironic that the same people - the Woke SJWs - who thought up Safe Spaces are now fighting against the female right to have them) sport doesn’t seem important. The women who will suffer from born men taking place in their events are not the vulnerable types who are in prison or in poverty or in danger, as they are when men invade jails and domestic violence refuges. They are the healthiest and strongest of women. But it’s the very non-politicalisation of sportswomen that makes this issue the tipping point of the battle to retain women’s rights - all they want is fair play.

Being a sportswoman takes a certain type of dedication that few of us are capable of, and which even sportsmen - most males having been raised to be tough and ambitious - can’t comprehend. All those early starts, all that self-denial and solitude when your friends are just starting to grow up and have fun. In a society which sexualises women’s bodies from a young age, it’s one way they can enjoy their physicality without being objectified by lechers.

It’s a bitter irony, then, that *trans-activism* is the first *liberation struggle* inspired and fired by pornography - the vast majority of *trans-women* are in fact men suffering from - and celebrating - autogynephilia, a psychological condition in which a man derives sexual pleasure from the fantasy of being female. And surely the first time that a sexual perversion can advance one in one’s chosen profession, rather than face embarrassment and demotion should it come to light. Wokeness is the revenge of the dullard on the wit, the curtain-twitcher on the hedonist, the wallflower on the whirling dancer - and the mediocre on the excellent. It’s no coincidence that the cyclist ‘Rachel’ McKinnon and the swimmer ‘Lia’ Thomas were never champions in their sport when they answered to the names Rhys and Will.

And it’s telling that the person once described by Time magazine as ‘the world’s greatest athlete’ - the Olympian formerly known as Bruce Jenner - has welcomed the news this week that Fina, swimming's world governing body, has voted to bar transgender athletes from competing in women's races if they have gone through any part of the process of male puberty - and that the World Athletic board is set to discuss adopting a new eligibility policy following Fina's move. Jenner tweeted ‘What’s fair is fair! If you go through male puberty you should not be able to take medals away from females. Thanks to all of you that stood with me as I talked about what should be obvious (not anti-LGBT but common sense). I am glad the international athletics community is speaking out. I will continue to speak out, act and advocate, for women in sports.’

Not all trans who compete in sports as women are murderous misogynists like the martial arts fighter Fallon Fox who broke a woman’s skull in a fight and boasted 'For the record, I knocked two out…one woman's skull was fractured, the other not. And just so you know, I enjoyed it. I love smacking up Terfs in the cage who talk transphobic nonsense. It's bliss!’ But they are all cheats, up there on the winner's podium with their medals turning from gold into worthless trash as they grasp them. It’s been said that the Battle of Waterloo was won ‘on the playing fields on Eton’ - the battle to retain women’s rights may well be won on the tracks and in the swimming pools of the Olympic Village, and what a sweet sporting victory that will be.